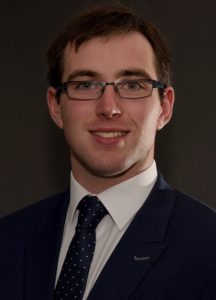 Martin Meegan is a multi-instrumentalist and conductor. He studied flute and clarinet in DIT Conservatory of Music and Drama with Carian O Connell and Paul Roe respectively. More recently he studied clarinet with Fintan Sutton through the Defence Force School Music’s links with the Royal Irish Academy of Music. He holds two ATCL diplomas in performance from Trinity College London. He also studied conducting in the Royal Irish Academy of Music with award winning conductor Brendan Breslin. In addition to flute and clarinet Martin is also a proficient saxophonist. Martin has been working as a freelance musician since 2012 and joined the Defence Forces School of Music as a Bandsman in 2015.

Martin currently holds positions as Musical Director of Sandyford Youth Band and Fingal Youth Orchestra Senior Conductor. Along with his regular conducting commitments he has also worked with various ensembles across the country including award winning bands, Ardee Concert Band – both senior and junior – and Dublin Concert Band. In 2018 Martin worked with the Ardee Concert Youth Band, bringing them to the Navan Choral Festival in 2018 when they secured a Gold Award.

Currently posted to Band 2 Brigade in Athlone Martin welcomes the challenges and opportunities that a career as a military musician as brought. Through his work with the Defence Forces School of Music and as a freelance musician Martin has performed throughout Ireland and on some of the world’s most prestigious stages including Carnegie Hall in New York and The Royal Albert Hall in London.

In addition to performing and conducting Martin also maintains a busy teaching schedule. Martin shares his passion for music with his students helping them maximise their potential whilst developing strong fundamentals and of course having fun. In recent years Martins career has expanded to include arranging. He has arranged a variety of musical genres for ensembles from saxophone quartet to orchestra.

Martin is energetic and enthusiastic and strives for excellence in all his musical pursuits. 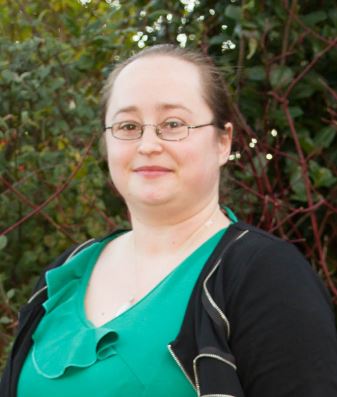 Karen Barry BMus. is a conductor in the Fingal County Youth Orchestra with over ten years teaching experience and has experience in the National Concert Hall .
She attained her degree from the prestigious Cork School of Music. Here she specialised in pedagogy, orchestration and conducting. She has become a well known name in the music world and is involved in a number of projects in Dublin county and beyond.
She also teaches in a number of locations and also teaches in an exciting venture for the school completion programme.

We use cookies to ensure that we give you the best experience on our website. If you continue to use this site we will assume that you are happy with it.Ok